In a back and forth series of comments between Trump and former Vice President Joe “Pappa Joe” Biden this week, the two old men discussed trading fisticuffs.

Specifically, Biden said:  “If we were in high school, I’d take him behind the gym and beat the hell out of him.”  This comment was in regards to Trump’s pussy grabbing boasts, and how that wasn’t something Biden would stand by in high school.

So, the question remains: who would win?  The further question is: what if this is a legit preview of the 2020 presidential campaign?  Imagine if they went full WWE Raw in the middle of a debate. That would be amazing.

OK, so first off: tweeting about beating someone up is a capital-B Bitch move.  Only a proper, pussy-ass bitch would tweet about an ass kicking.  Pappa Joe at least had the balls to haul his hair-plugged ass up in front of a mic, open his mouthful of dinner plate teeth, and talk some real, live shit.

Biden claims he was a pretty good athlete in high school.  So does Trump.  So does every other aging douche bag who played JV baseball, then got moved up to varsity only for playoffs and sat the bench. 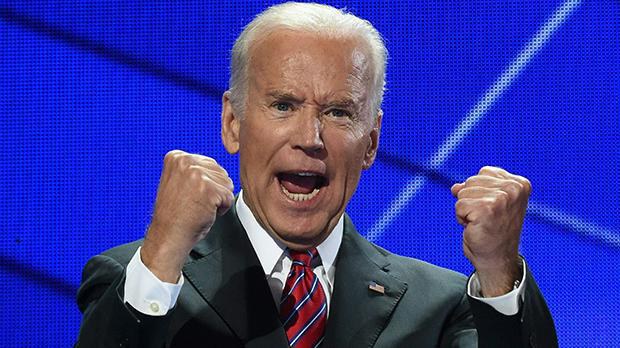 Biden and Trump both received deferments for ‘Nam– Biden for Asthma and Trump for bone spurs.  Neither has the lingering, PTSD-induced rage from tromping around the jungle hunting VC.  Biden’s sense of injustice has carried the trajectory of his political career, so he can maintain his displeasure as well as focus it.

Trump flies off the handle for seemingly meaningless things– like getting cold McDonald’s or when someone eats his Oreos.

Both do have a crazy old man anger, though, which brings us to our next point.

I am firmly of the belief that the guy who is least concerned about his own well being is going to win the fight. Sheer, abject insanity can be a weakness (i.e. Trump’s entire presidency).  However, it can also be a fantastic advantage.  If the enemy doesn’t know what you’re going to do, they will always be surprised (i.e. Trump’s entire presidency).

Both of them are old as shit, but I think the edge goes to Joe on this.  He seems more fit physically and mentally than Trump, a man who resembles a box of melted-down Peeps loosely mashed together into the shape of a man.  Trump is apparently 6’3, 239 pounds, according to his physical.  But, if he’s an ounce under 250, then I’m Maya Angelou.

Biden is the smaller man at around 6 feet tall, and he weighs in at a svelte 180.  This could actually be to his advantage.  Bigger guys can use their weight in fights to hang on smaller opponents, which wears them down quickly.   Conversely, the smaller fighter can stick and move, using their mobility to keep the fatter fighter off balance.  The smaller fighter can move in for the kill once the big fat fucker is worn down.

Trump’s tiny hands can’t have much power, and Papa Joe grew up a stuttering kid in hard-scrabble Scranton, PA.  He had to fight for what he achieved.  Trump was given everything he has by his rich family.

Also, Biden has actually been in fights in his youth.  There is no way Trump has ever hit anyone who wasn’t A- a woman or B- already restrained by some giant Russian bodyguard.

Pappa Joe Biden would wipe the floor with Trump.

The weekly T.I.T.S. series will explore a variety of hypothetical ideas about the great City of Houston. Feel free to contribute suggestions.

There is quite a bit going on in the great State of Texas.

Austin has experienced a truly unthinkable, terrible tragedy, one not many other cities have had to endure: they are possibly getting an MLS team.  Our thoughts and prayers go out to them.

The political world is in flux, as well.  Upstart liberals are trying to part the Red Sea of Bullshittery keeping us awash in antiquated ideas and values.  Entrenched elements of conservatism remain active restraints on true progress towards a more equal and civil society, but the roots of change have taken hold.

At the very least, by now everyone knows Ted Cruz is an asshole.

Progress is a process.  So what are we progressing towards?

I. The Houston Rockets Will be World Champions

Why the hell not?  They have the best record, surefire MVP in James Harden, and likely repeat Coach of the Year, Mr. Pringle.

Our World Champion Houston Astros played the long game, forcing their fans to endure back-to-back 100-loss seasons.  It was abysmal.

The Rockets, on the other hand, have flirted with the Big Dance a few times over the years, only to be foiled by turn overs (Harden), poor performances in pivotal playoff games (James, again), and bad chemistry (Dwight Howard and his 8 kids).

This year’s team is dangerous.  League leaders in made three pointers and free throws, they sit second overall in scoring.  The 2018 Rockets are an offensive juggernaut, but have also managed to dramatically improve their Achilles’ Heel of the past: defense.

Opposing teams average 104.8 points per game in scoring.  Houston averages close to 114 points each game.  Improved perimeter defense and rebounding have helped, but they can just run teams out the gym by jacking up threes.  This is peak D’Antoni, an apex predator evolved from his Sun’s offense lead by Nash and Stoudemaire, but with Harden and Chris Paul injecting the meticulous analytical approach into their games, generally exploiting every rule they can.  If I wasn’t a Rockets fan, I wholly admit I would absolutely loathe watching Harden flop and flail about seeking fouls.

Still, CP3 has the most stunning eyes:

Basically, the Rockets are NBA equivalents of the Astros.

Also, Golden State is conveniently suffering from a slew of injuries, including a groin injury to Draymond Green.  Perhaps that is only fitting, as Green is a notorious dick-kicker.

Sonic is introducing a pickle juice slushie this summer.

I imagine Ted Cruz smells like a pickle juice slushie.  Just sort of sour and salty, like a pickle.  He’s a man-shaped laundry bag filled with cod liver oil and hot dog slices.

That said, I think he’ll win.  The Democratic Party in Texas could, at best, be considered an agua fiesta.  Beto is a great candidate.  I mean, he played with Cedric from At the Drive-In.  That’s actually enough for me.

But, I’m not sure he has a chance.  Let’s review the facts:

1- Ted Cruz is the Zodiac Killer 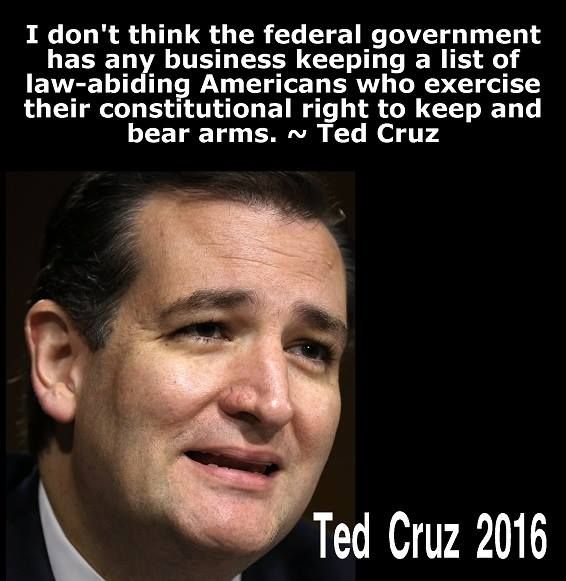 OK.  Maybe Beto does have a chance.